How To Deal With The Expiring Moratorium On Evictions and Foreclosures

2020 (and most of 2021) have been two incredibly difficult years for lots of people. Depending on the current state of the pandemic in your part of the country, it feels as though society’s rules are constantly changing. In particular, many people were fired or temporarily furloughed from their jobs in a short-term measure to prevent the spread of the virus. While this may be a sound strategy for stopping the spread of the disease, it hasn’t exactly made it easier for people to come up with next month’s rent money. Even being furloughed and cut off from your income for just one month is enough to get you behind on your rent payments. If this happened to you then it most likely means that you’ve spent the better part of the last year or so playing catch up with your bills. To help people get through these tough times, Congress instituted a moratorium on evictions during the pandemic. This was done so that tenants could not evict people who were artificially out of work due to the coronavirus. However, at the end of August 2021, the Supreme Court blocked the Biden Administration from extending this moratorium. This means that it is now fair game for evictions to continue across the United States. Let’s take a quick look at how you can deal with this expiring moratorium on evictions and foreclosures. 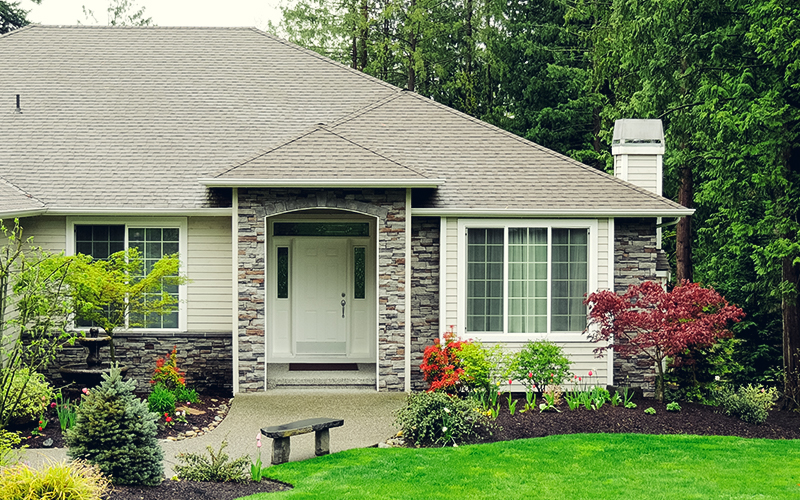 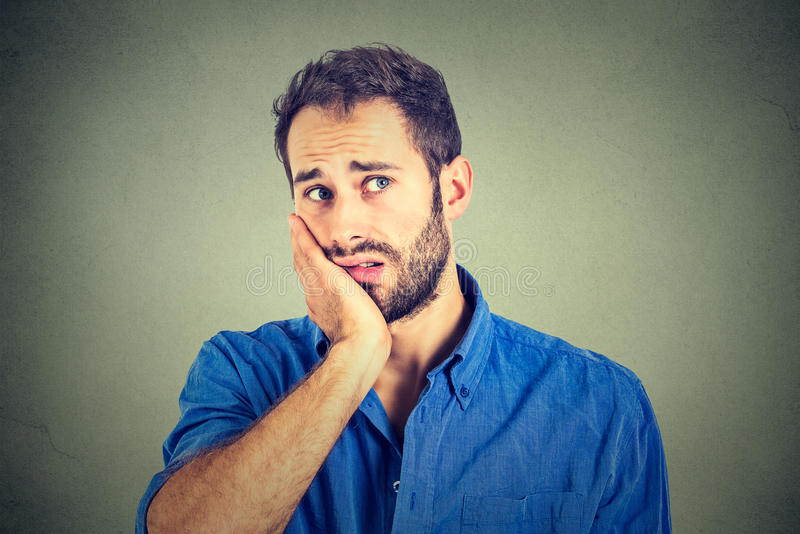 What options do I have?

If you’re someone who has been dreading the expiration of the moratorium on evictions then your first step should be to not panic. You still have plenty of options available. Here are a few good starting points for people who are behind on their rent or mortgage:
➢ Www.rentassistance.us – A good starting point for those who are (or expect to be) behind on their rent. This website helps you find rental assistance programs by searching for your zip code. One benefit of using this service is that they search for three types of programs; government/housing authorities, nonprofit and private agencies, and faith-based organizations.
➢ Mortgage Relief Hotline (888) 770-7312 – A good starting point for those who are behind on their mortgage. There is no charge to speak with an expert at this hotline and they will simply ask you a few questions about your financial situation. If you qualify then you can expect to receive a new payment plan or reduced payments.
➢ Bankruptcy Advice Hotline (888) 734-2585 – Another good option if you are facing behind on your mortgage. Declaring bankruptcy sounds much worse than it is and may actually be a viable strategy when it comes to delaying your eviction. More often than not, declaring bankruptcy can be a strategic move to help restructure your debt.
The biggest thing to remember is that there are tons of people who are facing a situation almost identical to yours. Although things may sometimes seem hopeless, you always have the ability to pivot, create a new plan, and start working towards brighter days. We hope that you’ve found this article valuable when it comes to learning a few of your options for dealing with the expiring moratorium on evictions and foreclosures. If you’re interested in learning more options for mortgage payment relief, student loan relief, or other topics related to debt relief please click here.